The FISH family have almost 300 years of non stop tradition exploiting the sea and rivers as their primary way of life. 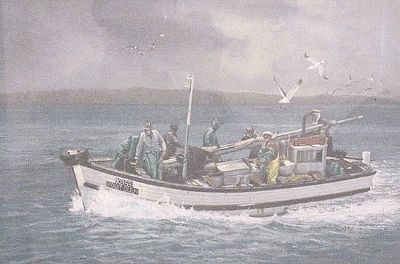 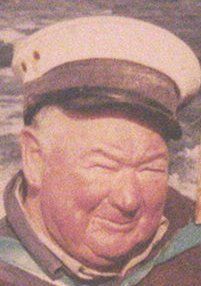 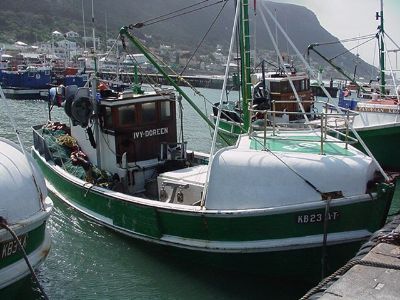 The text below was extracted from the following book:

The Fish family is descended from one of the early settlers in Kalk Bay.  Grandfather Fish came from Windsor in England, just outside London.  He built a house on the main road which he named ‘Windsor House’, from which Windsor Road derived its name.

His son (Jerry’s father) had a new boat built in 1922 called Nobis Sperandum (Don’t Worry).  It was built in Philippi by a Danish boat-builder by the name of Tiely.  He took the boat up to Luderitz by rail to catch crayfish.  On his return to Kalk Bay he started to take his friends from the Salt River Railway workshop on weekend fishing trips, for which they contributed five shillings towards fuel costs. He is credited with having started what is termed today the ‘tripper business’.

When Glen Charles (Jerry) Fish was 17 years old the boat was given to him.  He later renamed the boat Violet Glen, after his mother and himself.   When he first started fishing many boats still used sail power and the factory at Kalk Bay bought the fish.  “Bait could be caught by leaning over the side and scooping a basket of pilchards out of the water.”

The Fish family have always been among the most popular skippers, like the late John Fish with his boat Gay Adventurer and Uncle Jerry’s nephew, Dennis Fish with his boat Suiderster. A picture of Jerry Fish and skipper Wagie Gamieldien on his boat GERALDINE (named after his daughter is on page 111. 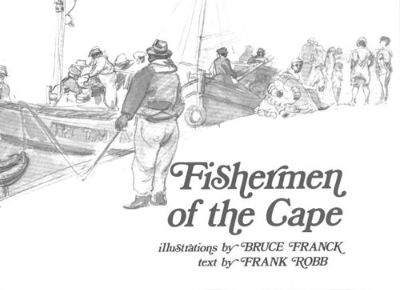 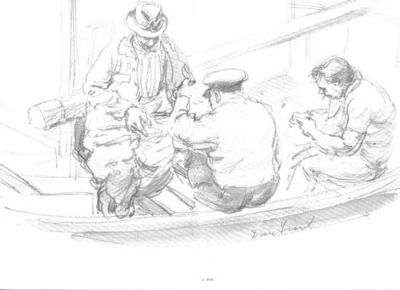 Glen Charles Fish sitting in the middle of the 3 fishermen shown. 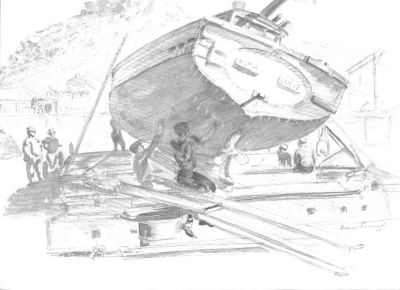