1856 26.5 Went to Longacre for a warm bath, John Crockett Fish had called while I was out -
From the Diary of Thomas Wilkinson John Dent. 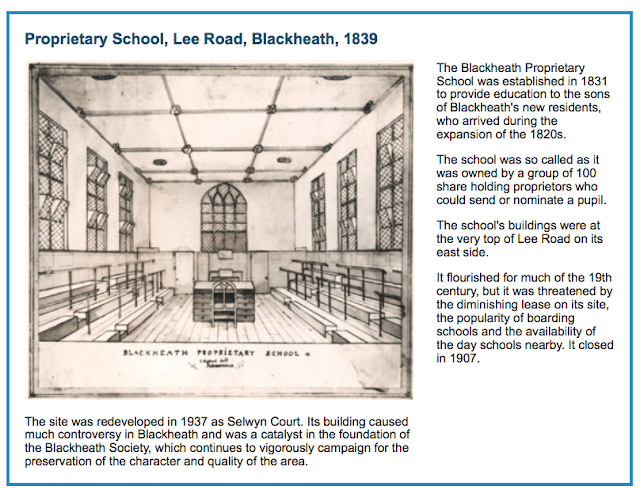 John Crocket Fish, but all the way through he is H Fish. The front index H is crossed out and it looks like JC added? His sponsor was Captain Fish of Sussex Place Slough. John C Fish is also mentioned briefly in the school’s history. 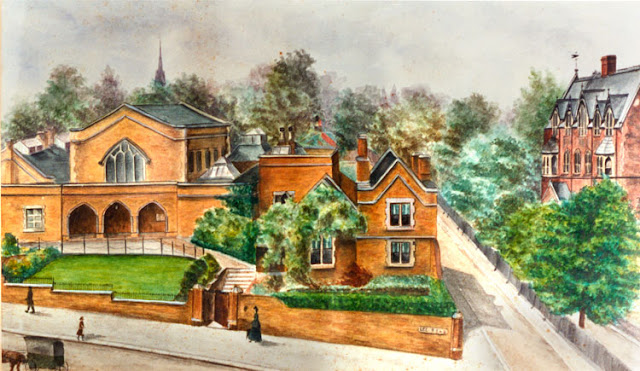 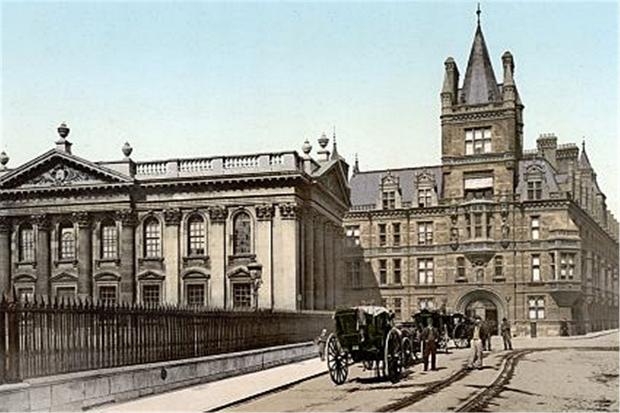 John Crockett Fish went to Caius Colledge, Cambridge University from 1852 onwards
His brother John Dent Fish went to the same Colledge before him. 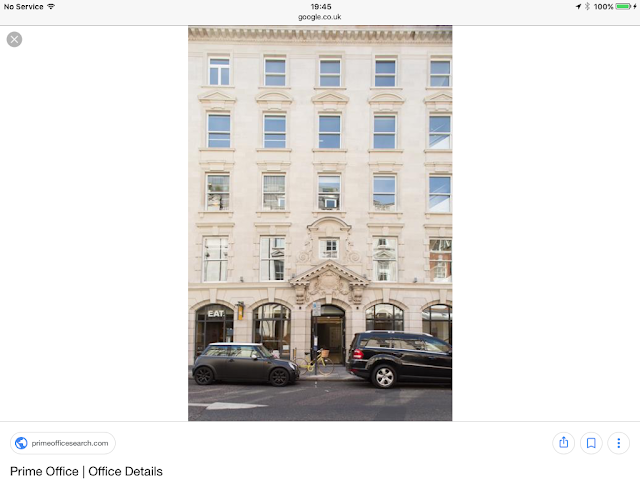 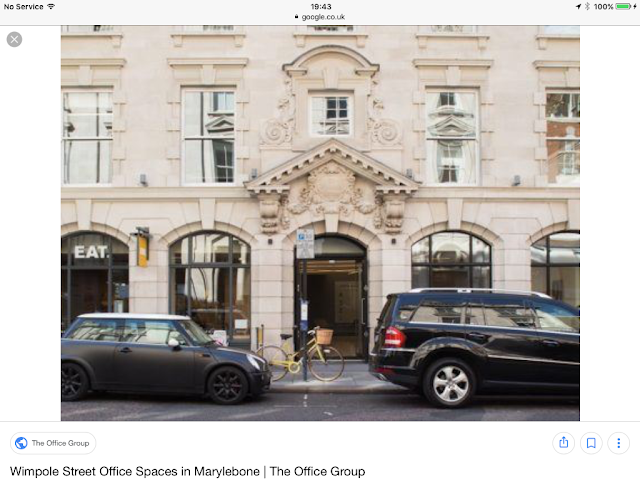 Enlarged view above of 92 Wimpole street as it is today 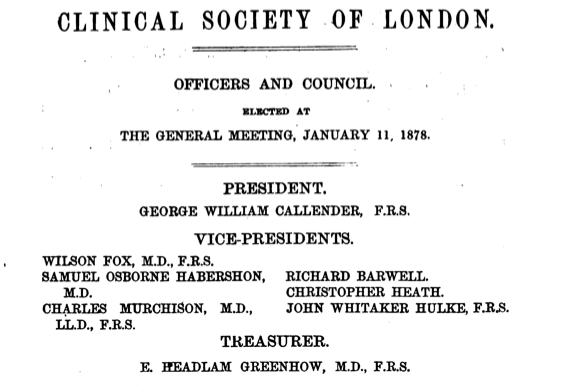 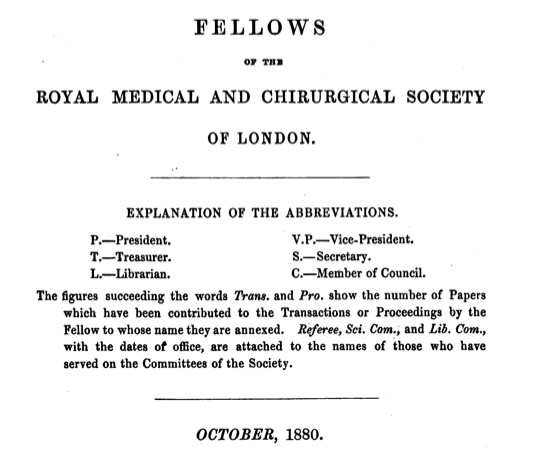 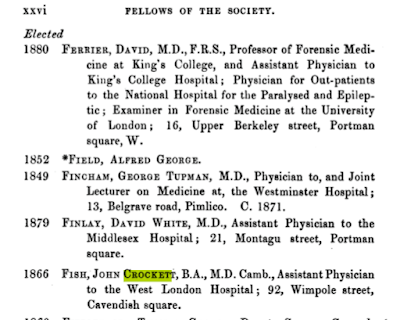 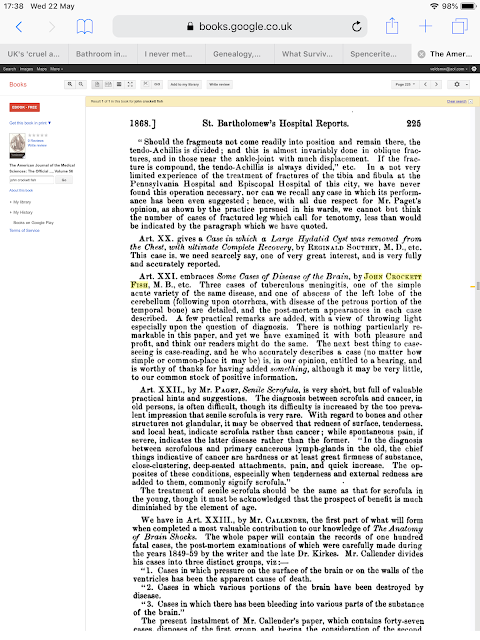 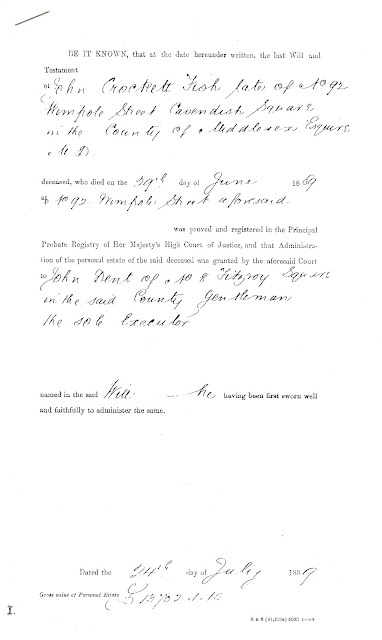 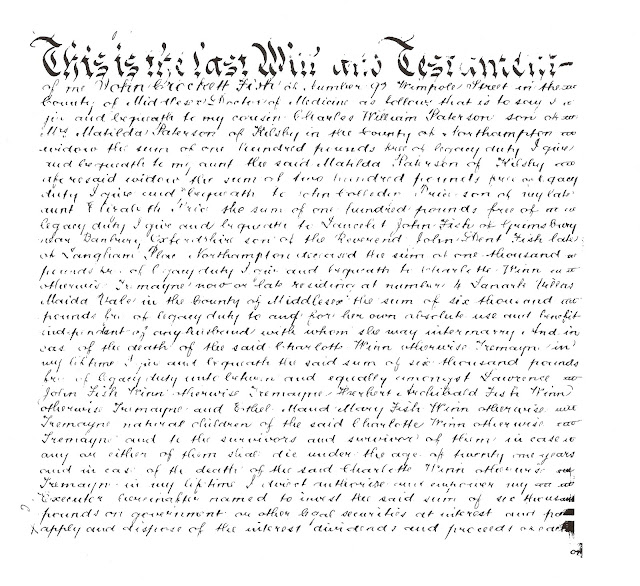 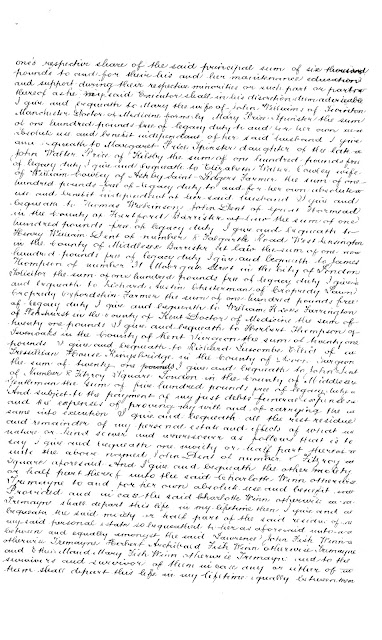 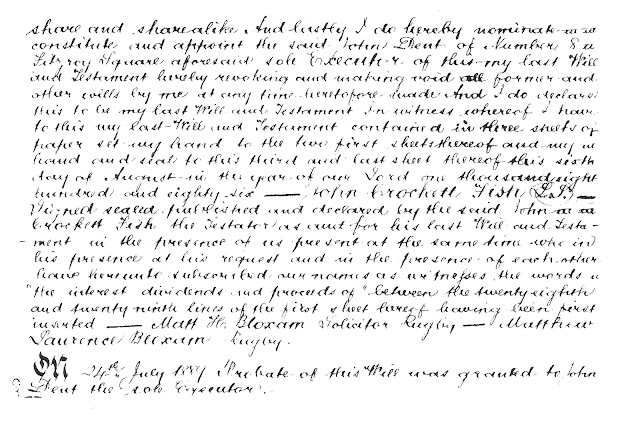 People mentioned in this will
Sole Executor: John Dent of 8 Fitzroy Sqr London 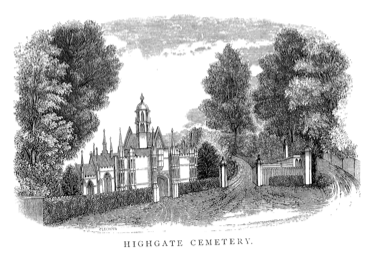 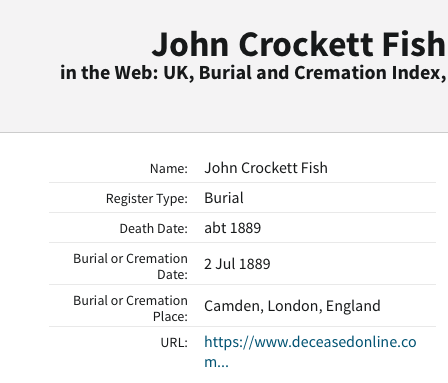 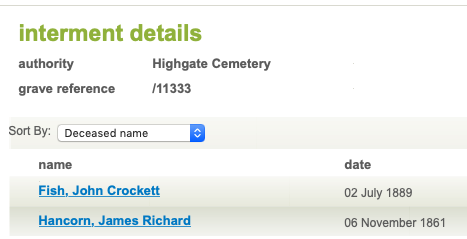 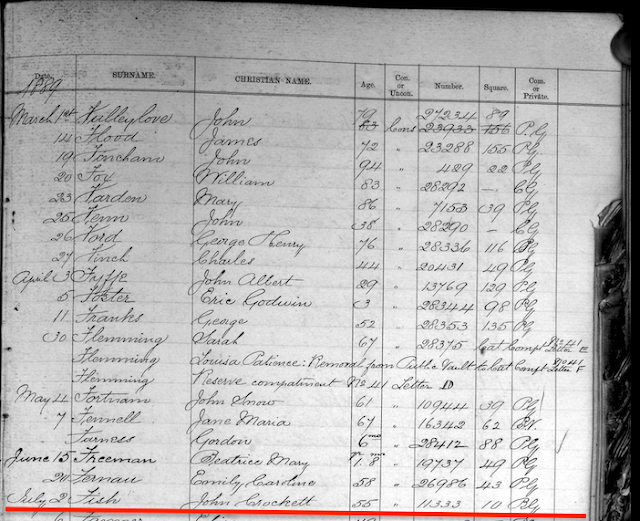 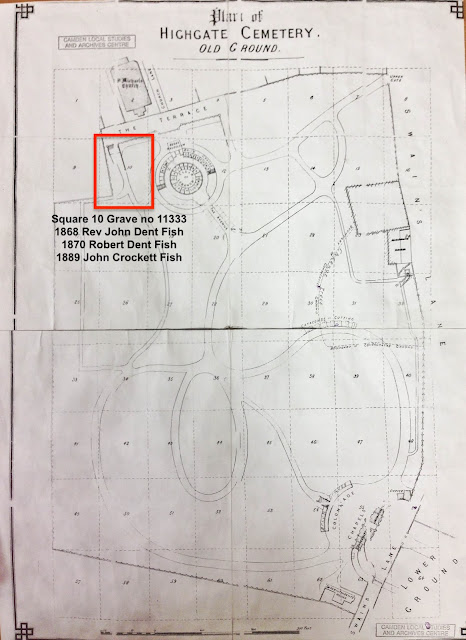 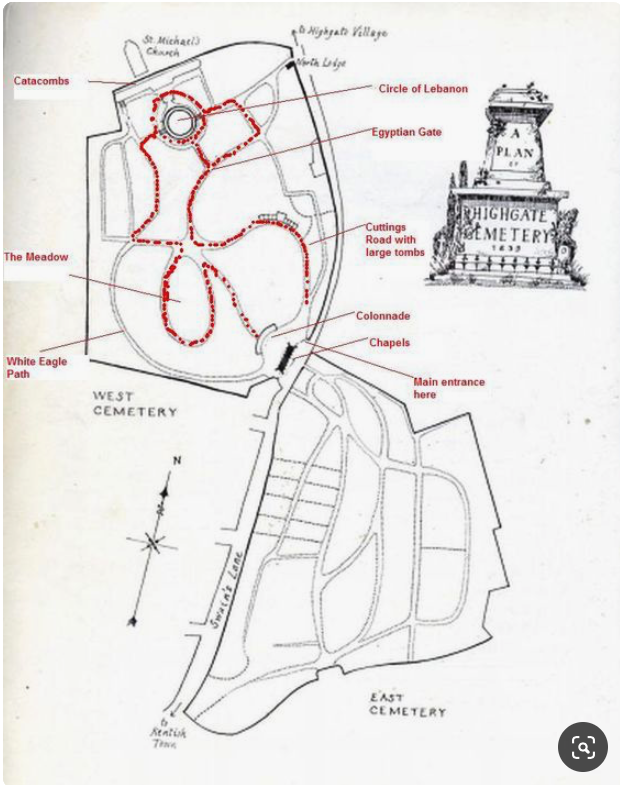